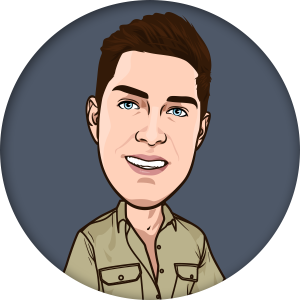 Proving it’s a fine line between creepy and cool, Instagram has rolled out a new feature letting people view when you’re using Instagram, and how often.

The feature lets friends see when you last opened Instagram, and if you’re currently ‘Gramming.

The update is only available for people you follow, and those you’ve sent Direct Messages to. It’s turned on by default.

The feature is somewhat similar to alerts on Facebook Messenger and WhatsApp, athough the data is a little harder to find.

To see for yourself, head to messages and the users you’ve corresponded with previously. Next to their name you’ll see a list of when they were last active.

You can also how long ago they were active, or if they’re active now. The feature is currently available to select iOS and Android users.

If you’re one of them and want to turn it off, head to Settings and select “Show Activity Status”. Toggle it off and you can ‘Gram again in relative anonymity.

This article was written and published by SMK Social Media Knowledge. You can read the original article here or visit their website here. 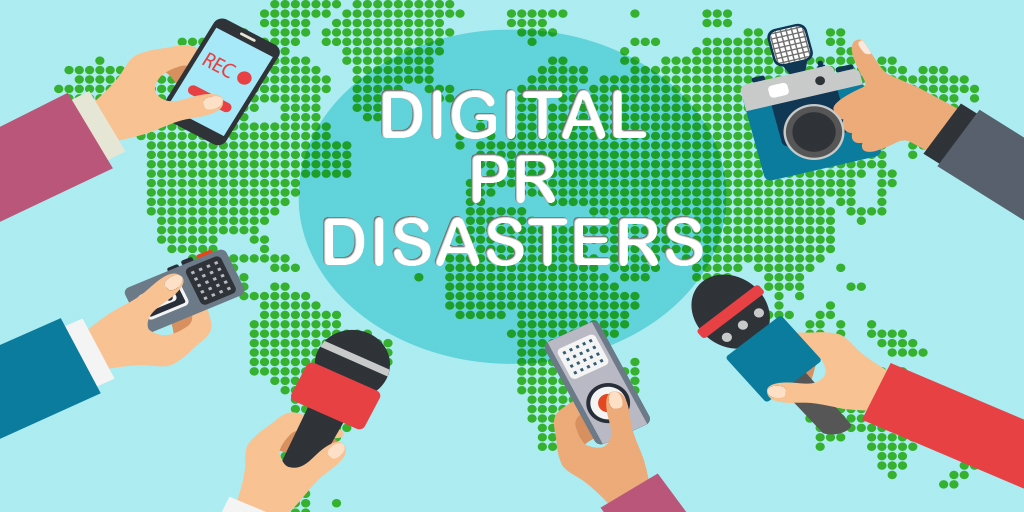 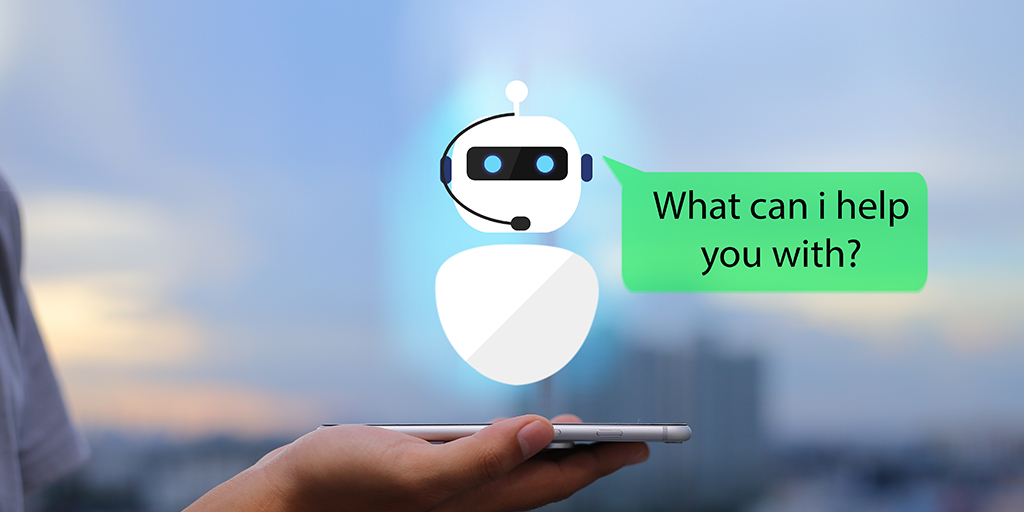 How Do Bots Work?

Bots – Timing Is Everything 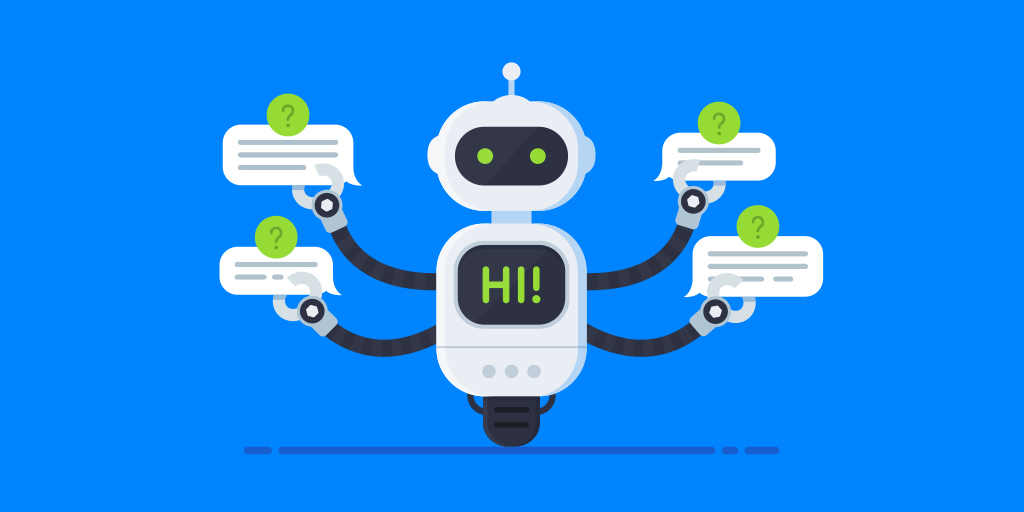 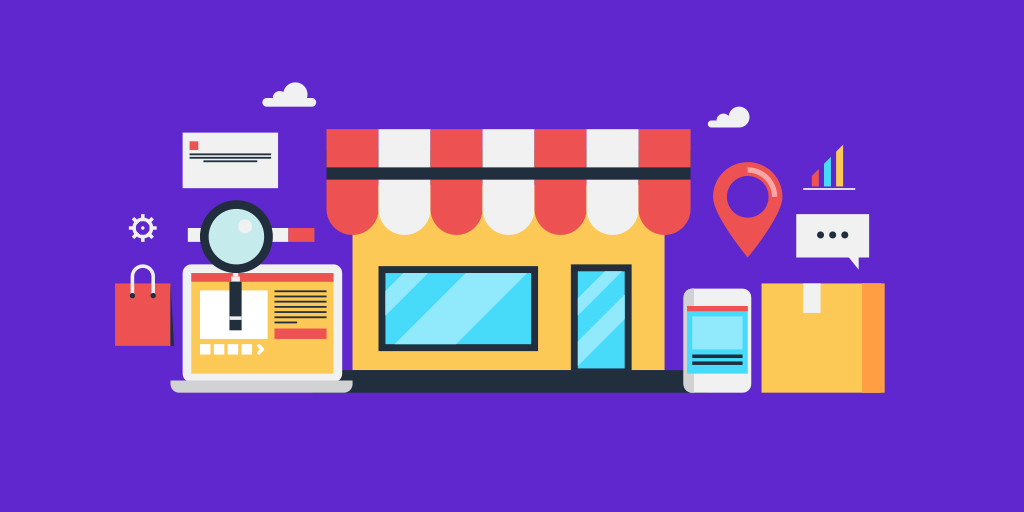 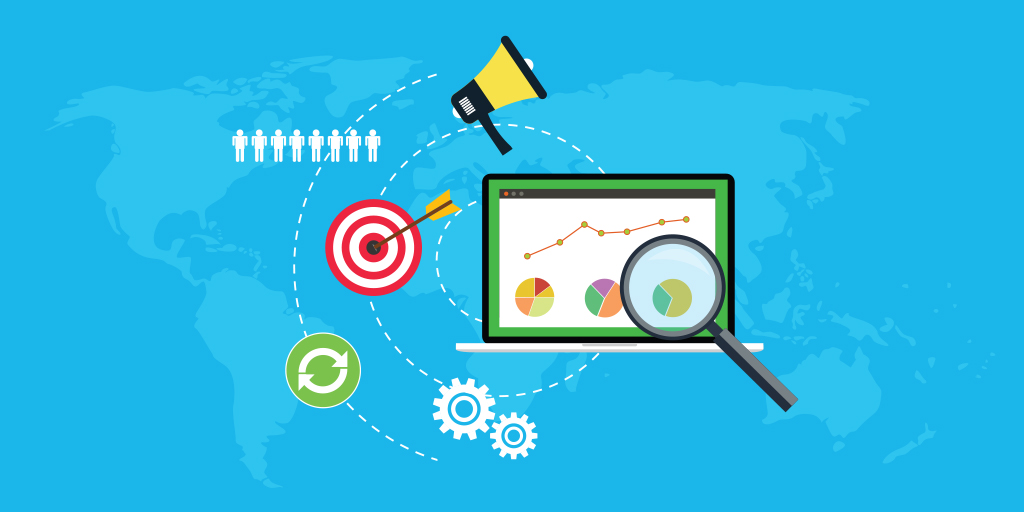 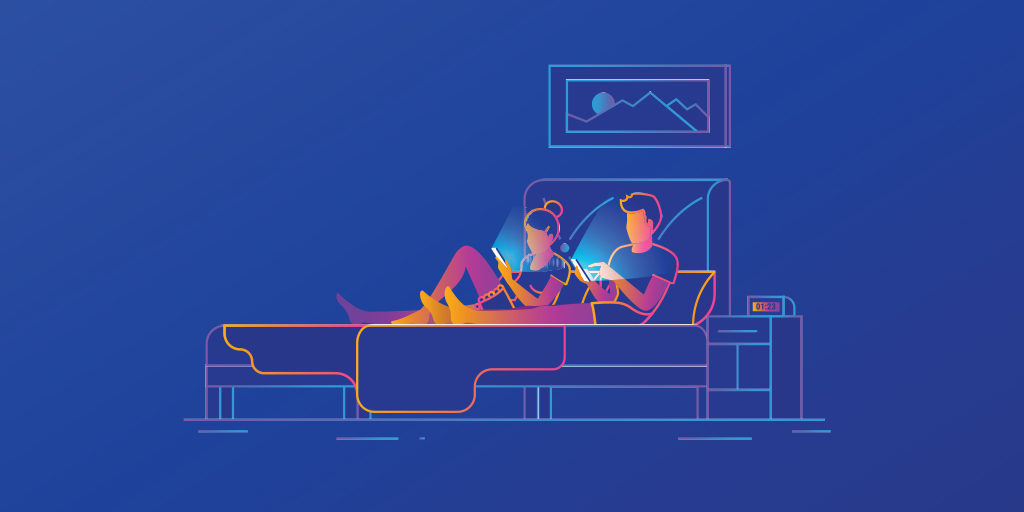 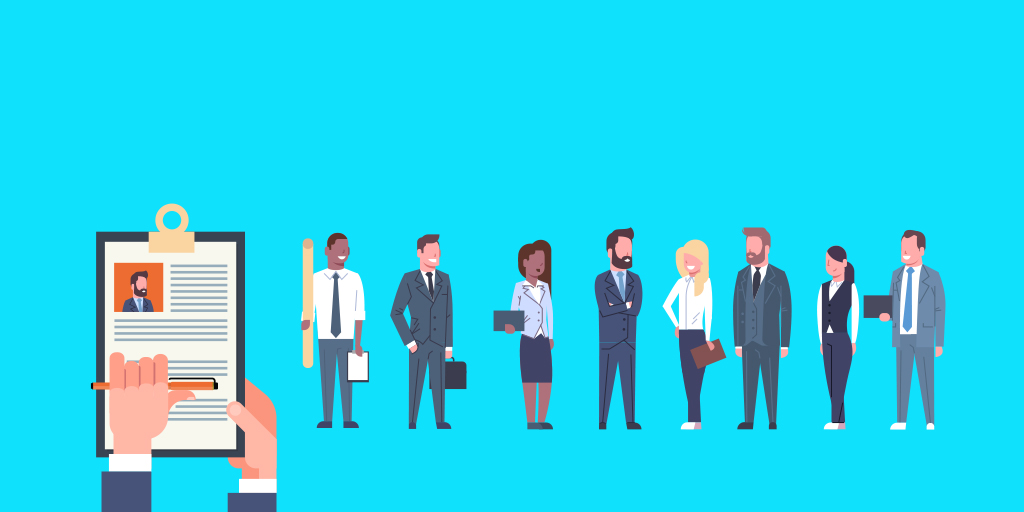 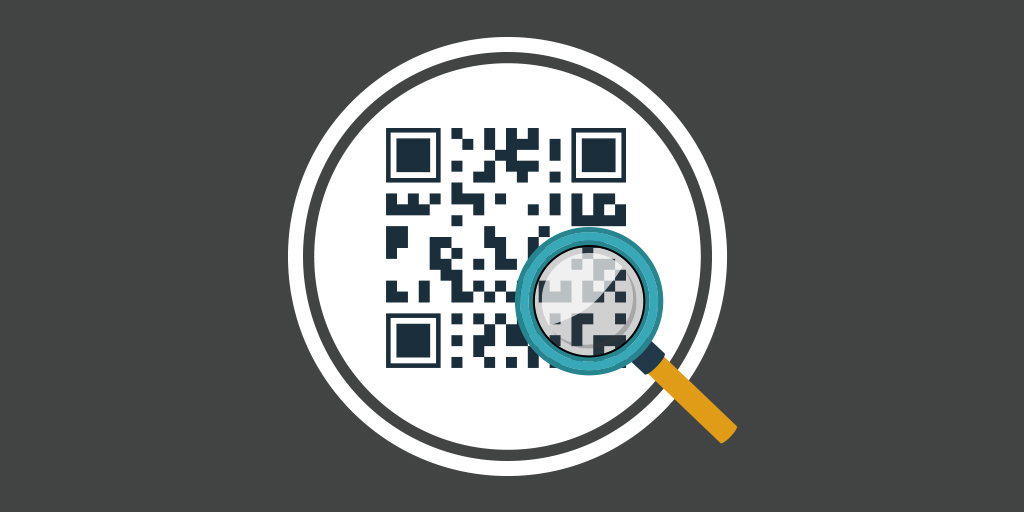 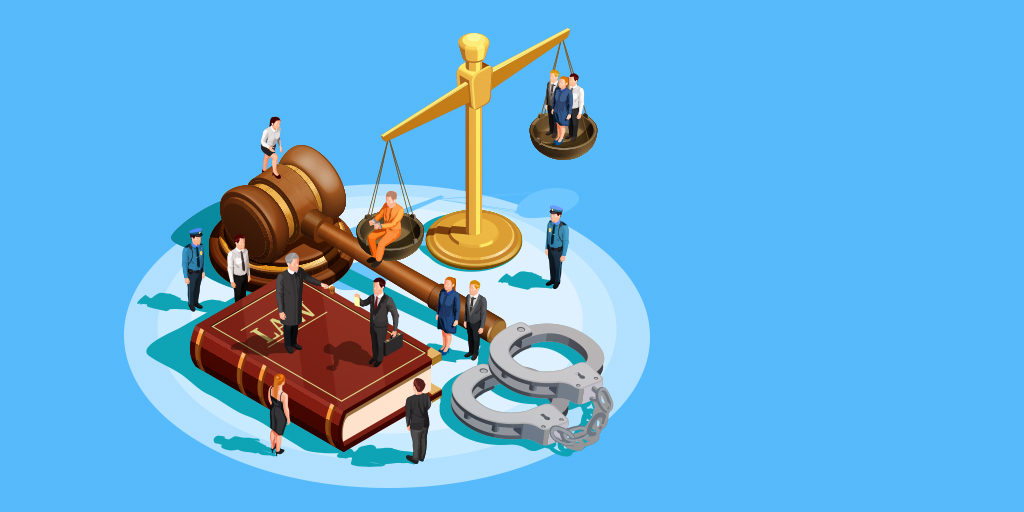 Legal Lessons From The Past Year